With more than 170 varieties of craft beer and cider available at their premises, the Monkey Tree Brewing Company team is elevating the art of beer making in Underwood.

As unpretentious as they are passionate, the Monkey Tree team upholds the glory of traditional lagers while brewing up more adventurous concoctions for its diverse clientele. Whether you’re a young brewery hopper or what’s affectionately known as a ‘beer snob’, there’s something for everyone on tap.

But it’s about more than just great beer.

Production manager Morgan O’Brien says above all else, people come back to the popular Monkey Tree beer garden for the culture and sense of community.

‘Over the last few years, we’ve shifted from just brewing beer to creating a great venue for the locals, as there aren’t many places like this in the area,’ he says.

A popular choice for functions and after-work drinks, the airy and rustic space is an oasis bedecked with greenery and kegs. There’s often live music and comedy to enjoy while sipping an ale.

‘Certain food trucks will have their own customer base that follow them and vice versa – we all try to help each other out as we build a community,’ Morgan says.

A community-minded business at its core, one of the Monkey team’s most popular offerings is even named after Woodridge. A refreshing emblem of local pride, the 4114W was brewed by Morgan himself.

‘We just love the family vibe we’ve created in the area,’ Morgan says.

Check out the Monkey team’s Facebook for the latest updates and events. 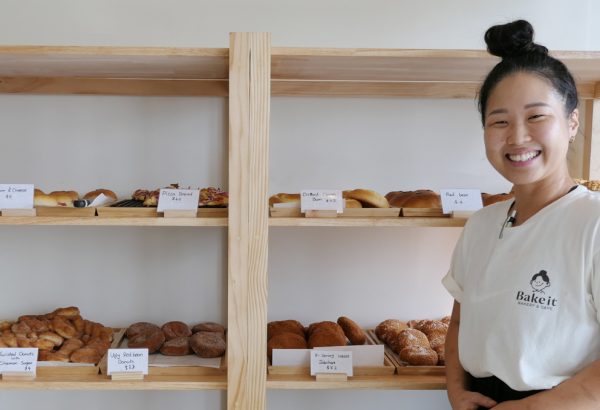 A fresh batch of multiculturalism in Underwood 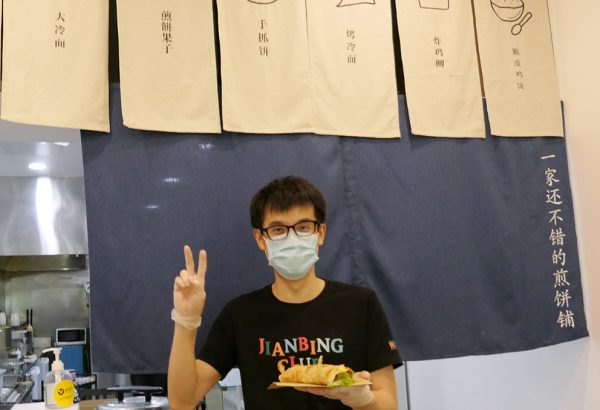 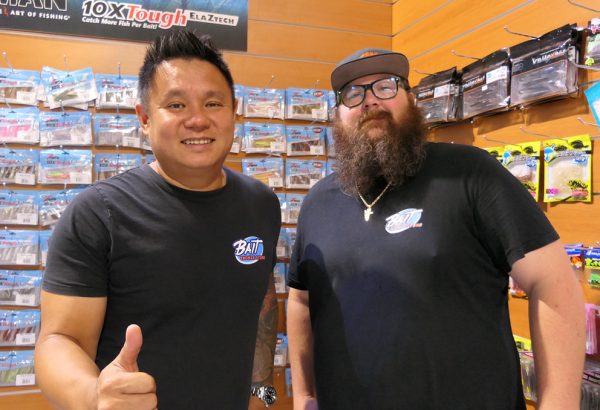 Keeping it reel in the community and beyond