The happiest refugee to perform in Logan

Comedian Anh Do will be bringing his best-selling memoir, The Happiest Refugee, to life in a ground-breaking stand-up show.

The Happiest Refugee charts his journey from starving refugee to one of Australia’s most-loved entertainers, and was described by Russell Crowe as ‘the most surprising and inspiring read I have had in years’.

It was recently awarded Book of the Year with sales in excess of 450,000.

Anh Do travelled to Australia in 1980 on an 8 metre fishing boat with 47 other Vietnamese refugees. Sick with dehydration and one already dead, the journey was the first of many struggles for a young Do, who overcame all manners of difficulties throughout his life to become a lawyer and, in 2008, Australia’s Comedian of the Year.

Do’s struggles as a young refugee – his difficulties with English, divorcing parents, being bullied and broke – are brought to life in this hilarious but moving stage show, garnering this happy refugee standing ovations across the country.

Today he is one of Australia’s most sought after stand-ups.

He will be performing at Logan Entertainment Centre on 13 May at 8 pm – tickets are selling fast on the Logan Arts website. 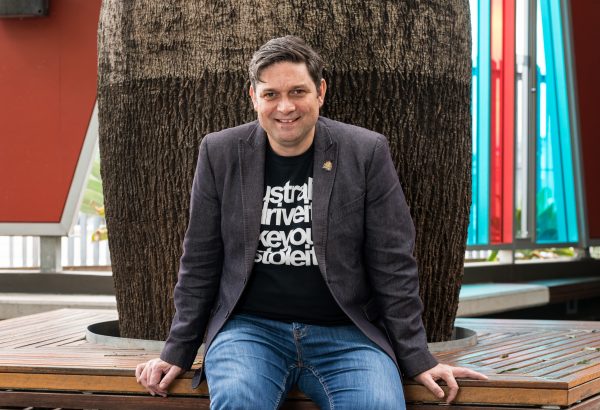 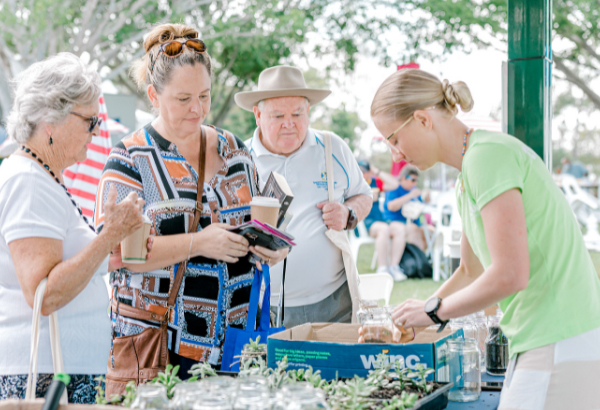 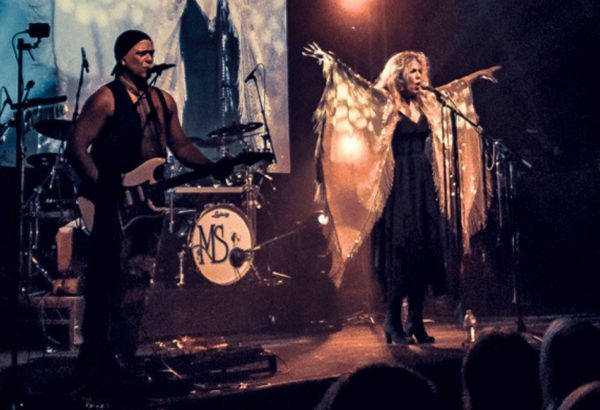