Darren Robertson is one of Australia’s best chefs and co-founder of the Three Blue Ducks franchise which features the Farm restaurant in Byron Bay as well as a flagship restaurant at the W Hotel.

Darren is a chef committed to cooking with sustainably and ethically farmed produce. He is also an author and a media personality who has appeared on MasterChef, Iron Chef USA, The Great Australian Cookbook and MKR. 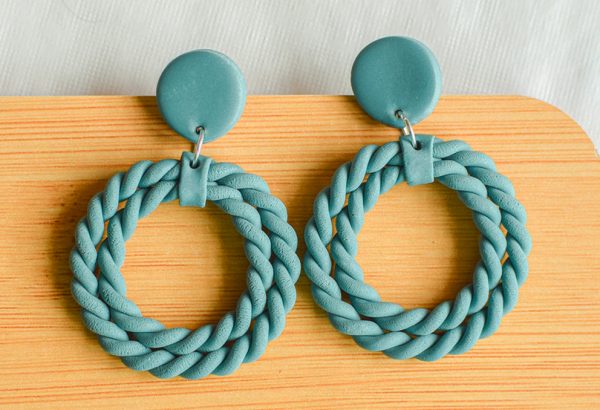 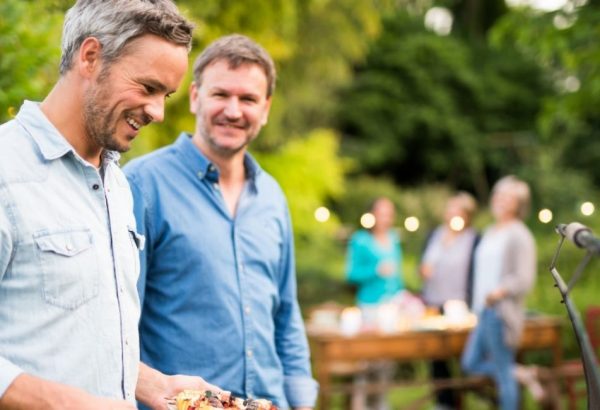 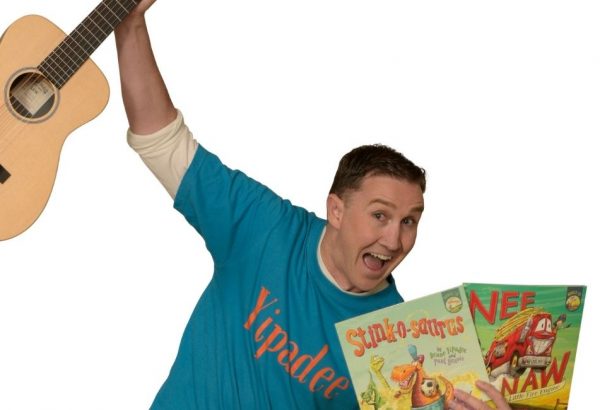 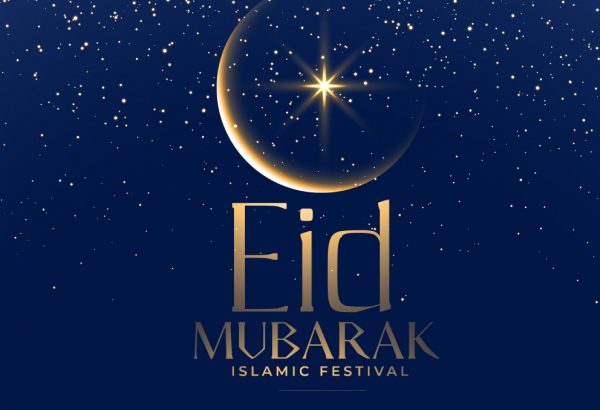 Arts, Culture & Heritage
Back to all Events