In the aftermath of the recent Logan floods, unheralded stories of heroism have risen to the surface. One involved a flock of sheep frolicking around a quiet cul de sac in Slacks Creek.

Positioned right beside the creek, an elderly couple with horses and sheep were well-acquainted with rising waters and assumed the heavy rainfall would subside eventually.

As the water began to rise around 9 pm, a neighbour on their block became increasingly concerned for the welfare of their animals, knowing that the couple’s house would’ve been surrounded by water already.

“When they got to the horses, they were already clinging to the fence unable to touch the ground – if we had gotten there half an hour later, the little pony would’ve been underwater.”

Amanda Henry began calling various organisations, all of which were unable to help unless she knew the owners of the animals on the property. As a last resort, she issued a clarion call for help on her local community Facebook page.

In the end, it was the neighbourhood that came through for the animals.

‘The RSPCA suggested I first talk to my neighbours, but it was late at night and a lot of people had already responded to my post,’ Amanda says.

‘One person had a horse halter, another lady was part of an animal rescue group with access to horse floats and they all showed up on our street in the middle of the night with spotlights.

‘When they got to the horses, they were already clinging to the fence unable to touch the ground – if we had gotten there half an hour later, the little pony would’ve been underwater.’

Eighteen sheep were also successfully corralled into the yard next door as their paddock went under during the night.

‘My husband was chest-deep in water to catch them because they kept running away,’ Amanda says.

‘Everyone was chasing sheep for about 2 hours, and they ended up wheelbarrowing or carrying them around on their shoulders to get them to safety. The SES also came by when the water went down to checking that everyone was okay.’

Amanda is incredibly grateful for her neighbourhood.

‘We’re lucky that we’ve got a really good street – everyone’s friendly, helpful and all-hands-on-deck when there are sheep running around on the streets,’ she says.

This story is just one of many from the recent floods, that serve as a timely reminder that we all cope better when we work together.

Whether it’s a bushfire, flood  or severe storm, getting to know your neighbours will help you prepare, respond to and recover from a disaster.

Find out ways to get to know and support your neighbours on the Logan City Council website. 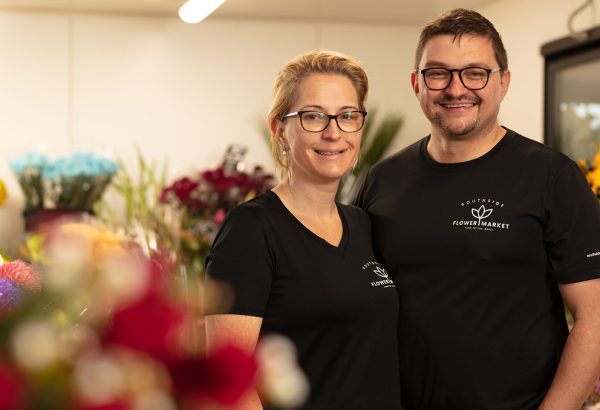 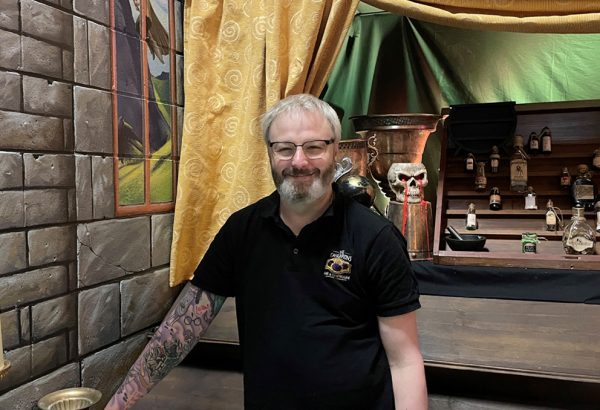 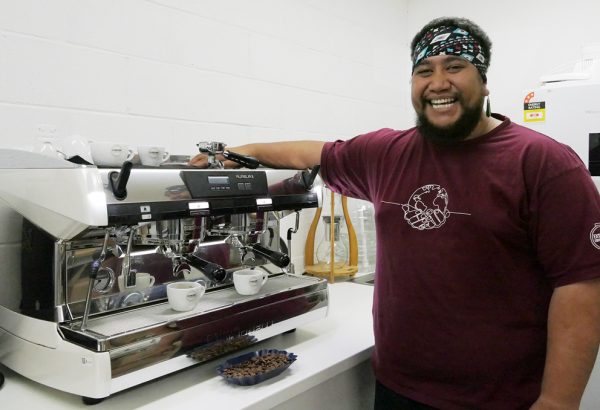 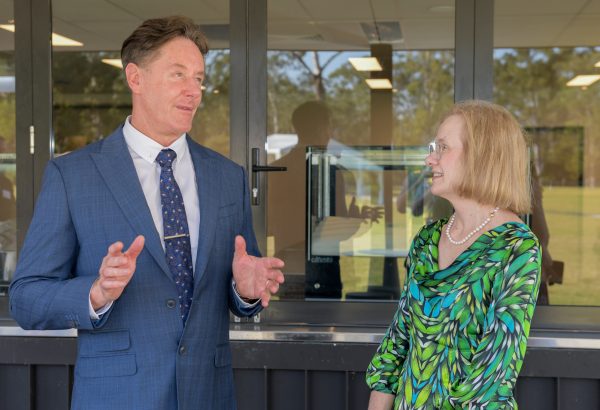