Many people outside of Logan aren’t aware of the variety and richness of the city’s natural wonders. The region boasts rainforests, bushland, waterways and wetlands that are home to a rich array of native animals and plants.

Amid unprecedented growth, impassioned locals and Council are working together more than ever to protect it. It’s a delicate balancing act between progress that enables the city to prosper and protecting the very fabric of its history and identity – the natural environment.

Local resident John Howes’ family has been in the area since 1949. He sees both sides – believing passionately in the liveability of Logan and advocating its attractiveness to newcomers as well as the pressing need to protect the environment. This perspective comes from being a long-time resident who is happily ensconced on his ‘lovely little 30-acre block,’ sitting in the heart of the 70 percent rural, semi-rural and conservation areas for which our region is famed.

The former blacksmith and boilermaker is very supportive of progress, newcomers and tree-changers, acknowledging ‘you can’t and shouldn’t stop progress’. He wholeheartedly recommends the rural Logan lifestyle where he can raise cattle, pigs, and sheep but where it’s sufficiently built-up so ‘he has everything he needs.’

‘I grew up in the area. This suits me,’ John says. ‘I love to wake up in the morning surrounded by nature.’

John is happy spending his time outdoors or in his shed working through on a long list of projects. 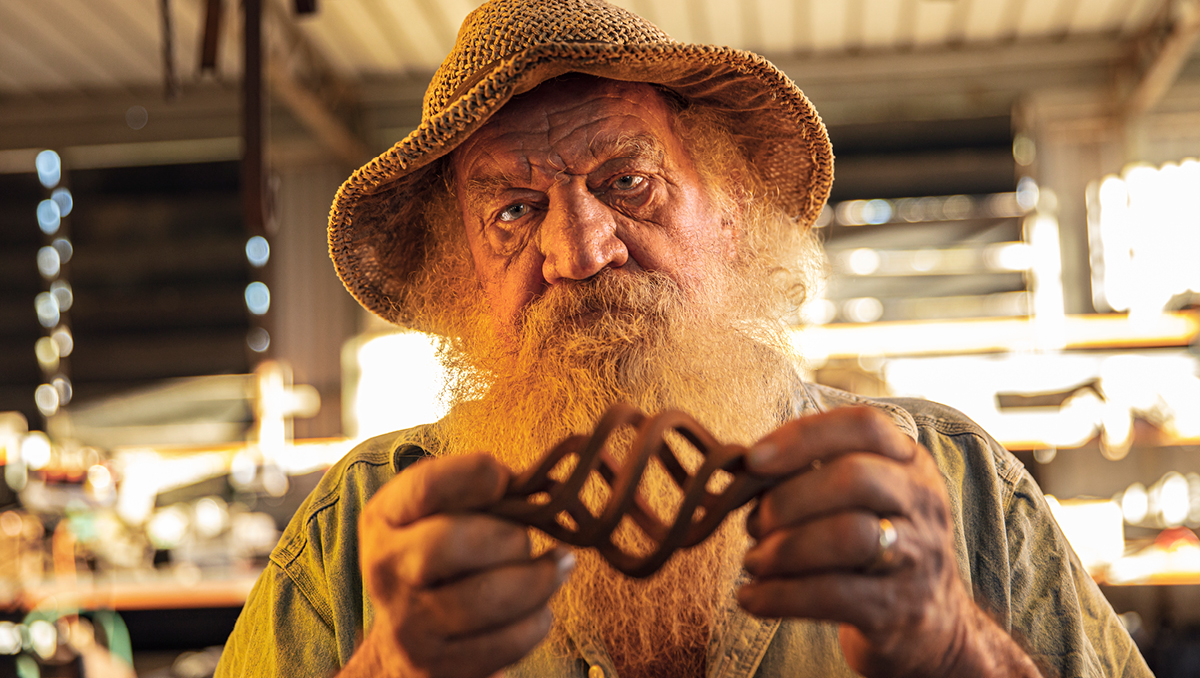 He’s a ‘bushie from way back’, having traversed the natural bush areas since the 50s in his daily life and as a Boy Scout. He’s happily watched new estates flourish and the city grow, with residents enjoying a range of housing options, from leafy suburbs to bushland acreage, like his.

John has a great love for Logan, especially his Maclean property where he has lived with his flight attendant partner for the last 20 years ‘because it’s so close to the airport’ and local transport connections.

John’s father invented the paper run from Eight Mile Plains in the late 1940s, and built the first grocery store in 1952. The general store was a hub of community at that time and John grew up knowing all the locals – roughly 30 of whom still attend their 6-weekly Year 6 and 7 reunions at the Lion’s Club in Springwood.

Progress aside, John does his bit for the environment, including his latest project: to clean up his reach of the river. ‘It’s beautiful, it’s just a little overgrown’. He’s also establishing a thriving rainforest strip in line with Council’s Logan River strategy, through which 20 waterway projects are under way as part of the 50-year River Vision plans for the Logan and Albert Rivers.

“I’m just a boy compared to the age of this tree.”

The City of Logan is renowned for its outreach efforts, and John has his own take on how it’s done.  He’s forged a connection with a group of people ‘who very much need time in the bush’ for respite. This connection ‘is slowly working its way but they want to help out and potter around and relax’. It’s a very gentle way to help the river while inviting select people onto his property to share in its healing qualities and the beauty of the area.

John is partnering with Council to protect one of his property’s great jewels: the 378 year-old blue gum dubbed Gandalf. Dated by an arborist, Gandalf is on Council’s register of protected trees.

‘I’m just a boy compared to the age of this tree. If it’s still there when I go, that’s where I want my ashes scattered,’ John says.

The gnarly tree, growing beside the Logan River, was named by John and the arborist who tested it because ‘it has a lot of character’. A bit like its owner.

‘The Council is very supportive of my big tree. They look after any difficulties the tree has, which is good because my partner and I have had lovely times right on the river under that tree. Usually, the river is half a metre deep or so and we’d sit there with a bottle of wine and watch the wildlife – snakes, goannas, birds.’

As with many eucalypts, the old tree features hollows used by different species as habitat. This means that people living in and around the tree and the broader area can enjoy an abundance of wildlife including possums, owls, rosellas, native bees and kingfishers.

In fact, Logan teems with natural treasures. There are 273 types of birds alone. The region also features endangered species including one of Australia’s rarest species of cockatoo – the glossy black cockatoo; and the rarely seen Spotted-tailed quoll.

Love this article? Learn more about the City of Logan, where culture runs deep.

Maybe you’re looking to find your snug hollow as a tree changer to Logan, or perhaps as a local you want to help protect our natural environment. A great place to start is by attending the annual Logan Eco-Action Festival on the 5 June 2022 where you’ll see enviro greats like the ABC’s Costa. Or dig into the range of environmental programs on Council’s website to play your part as one of our local enviro heroes. 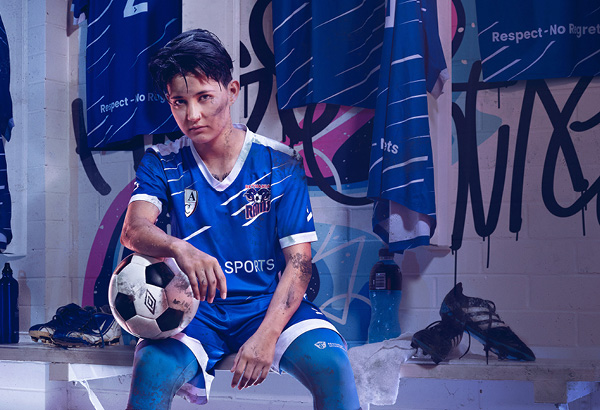