Beauty is in the eye of the beholder – even when it comes to old glasses frames you’re no longer using.

Your old glasses could change someone’s life, especially those in developing countries where glasses are scarce.

These glasses are dropped off at designated recycling centres, where orders of glasses are cleaned, sorted and graded, to be sent off to countries around the world.

‘It feels great to be a part of something much bigger – we’re all in it together as a community,’ Brian says.

‘Last week we popped by the optometrists where we pick up glasses to give them a certificate of appreciation.’ 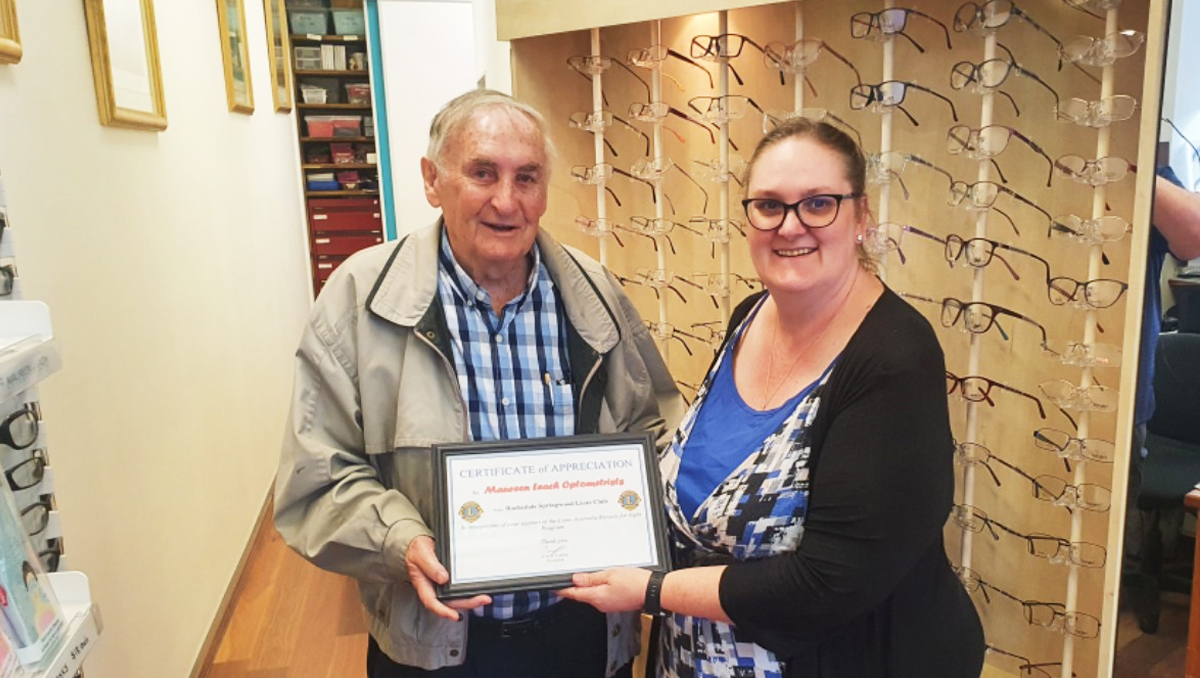 The Recycle for Sight program forwards at least 450,000 pairs of refurbished prescription glasses every year.

For Brian, the Rochedale Springwood Lions Club has given him a newfound sense of purpose after retiring 2 years ago.

‘I was looking for something constructive to do, where I could give back to the community,’ he says.

‘It’s been fantastic – the things that Lions have been able to achieve is fantastic.’

The club manages multiple projects, from the beloved Bunnings sausage sizzle to collecting bottle tops which are recycled to construct prosthetics.

‘We’re always looking for new community projects because that’s what our Lions Club is about,’ Brian says.

‘Quite often people come up and say they support the Lions because the Lions supported them when they were younger. It’s wonderful to see that people want to give back because of that.’

If you’d like to contribute, check out the latest Rochedale Springwood Lions projects. 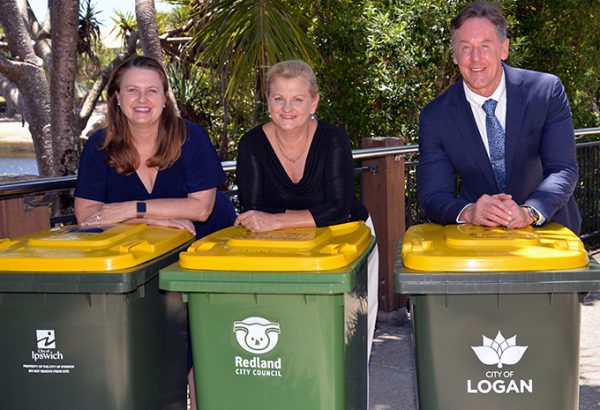