Monhinkha soup for the soul

At 17, Sujauddin Karimuddin was struggling to survive as a Rohingyan refugee in Thailand, where he resorted to making roti on the streets.

With an unassuming storefront and minimal signage, there’s a certain mystique about Rua Haung Café. The simple dining space with an almost rural charm belies what can only be called Burmese soul food, amplified by fresh herbs and passion.

“In our culture, cooking, feeding and sharing food is how we build that sense of community, one that is inclusive of everyone else.”

‘Burmese cuisine is made with love and affection and we’re conscious of the impact it has on people,’ Suja says.

‘Culturally, we believe food doesn’t just nourish the body but also the soul – you are what you eat.

‘We have spiritual rituals for food, where we cook with the intention that the food will heal the consumer with positive energy that will cleanse their bodies and minds.’

Suja considers his food to be a way of introducing Burmese culture to the wider Australian community.

“Australia is the only country that has ever accepted me. Here, you feel secure and so appreciative that you have this urge to contribute and give back to this country that's given you a new life.”

One of his most vivid memories from childhood was the melancholy he experienced when his family ate alone for the first time, as they always had guests to share meals with.

‘In our culture, cooking, feeding and sharing food is how we build that sense of community, one that is inclusive of everyone else,’ Suja says.

‘Australia is the only country that has ever accepted me. Here, you feel secure and so appreciative that you have this urge to contribute and give back to this country that’s given you a new life.’

In the same spirit, Suja provides work experience to immigrants that have struggled to find work in Australia, often due to language barriers.

He’s also launched a Launchgood fundraising campaign to provide scholarships to Rohingyan refugees in Malaysia, where more than 30,000 children lack access to education.

‘When I was running around and trying to find a safe place, the only thing that helped me was education. Learning the language changes everything and allows you to access services and jobs.’

If you’re looking for more restaurants to add to your list, check out the best restaurants in Logan, according to local foodie Zane Jackson. For more to do, take a look at what’s on in Logan. 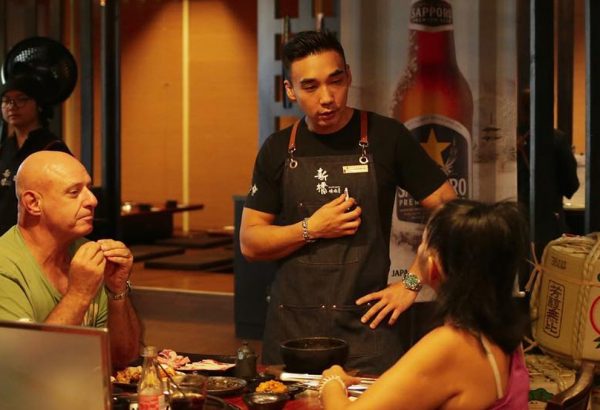 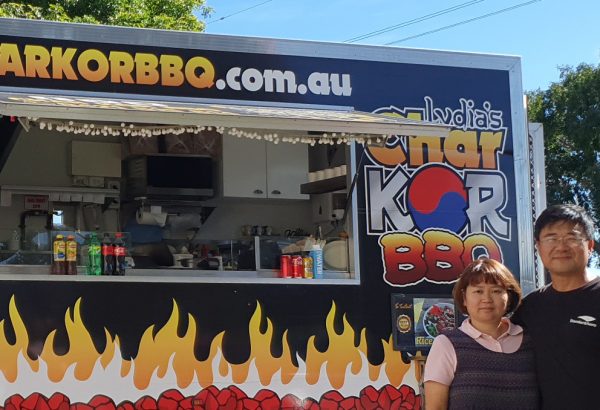