Walking towards fitness and friendship goals

For Bruce Webster and David George, joining Greenbank Walking Football was their first introduction to the beautiful game.

Both men have gone from being unsure and sore for days after their once-a-week game, to easily cruising through 3 80-minute sessions a week. Their skills on the pitch have improved immeasurably – but it’s the friendships within the group that mean the most to them.

Past lead volunteer Bruce, who recently handed the reins over to David, has been with the group since it started 3 years ago and was looking for a way to increase fitness when the group started.

“We started with 9 members once a week,’ Bruce says.

‘It did feel a bit strange at first but it wasn’t long before we were very keen and people wanted to train twice a week, and now it is 3 times a week. It’s great exercise and there are some really firm friendships in the group.’

There are now 26 members in the group, a mix of men and women over 50.

‘Our eldest player is 83. We have many members who started with health problems who are now much fitter and feeling great,’ Bruce says.

“It’s great exercise and there are some really firm friendships in the group.”

Bruce says he loved leading the group but is travelling to see family soon and has handed the leadership over to David’s capable hands.

David was also seeking a life change when he joined Greenbank Walking Football.

‘I was very unfit, having been housebound for many years, and wanted to change that – and walking around the neighbourhood every day didn’t cut it for me,’ he says.

‘It was hard the first time to even walk up to the group – I remember sitting in my car and wondering if it was all a mistake.

‘Then when I finally walked down and met everyone it was wonderful. I felt so welcomed and there was no expectation about skill level or anything like that. We can take it at our own pace and learn in our own time, and afterwards we all have coffee. It’s brilliant.’

It’s the friendships which make the group such a success.

‘We love playing football and the fact that we are getting fitter by doing something so enjoyable that we don’t really notice how hard we have worked until the end,’ David says.

‘But it’s all about the friendships really. We have Christmas parties, birthday celebrations, and different members of the group organise things like trivia sessions as well.’

The group is hosting a walking football carnival with Football Queensland in March and the group is hoping to start running an extra training session in the evening, from later this year.

‘Everyone is welcome to join,’ Bruce says.

Logan City Council funds the group in partnership with Football Queensland. For more information or to get in touch with the group, head to their Facebook page here. 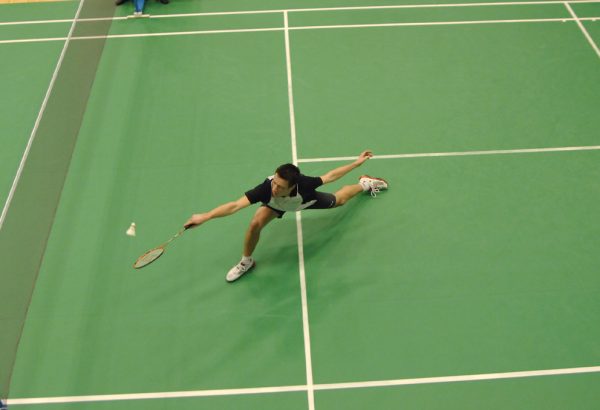 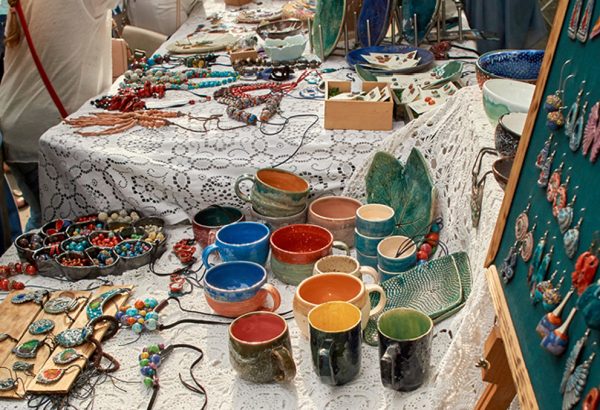 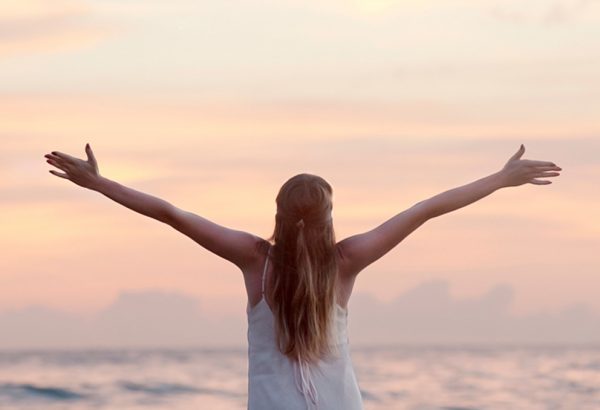