As locals struggled without power due to flooding, Jeremey Bailey and Gene Lowe rose to the occasion despite being on leave.

‘The power outage was due to be fixed the earliest Wednesday – we were chatting, and said if we could get permission to do it, let’s just do it,’ Jeremey says.

‘We thought about doing it even earlier, but we didn’t think we had access to a truck or any switch gear.

We knew that nobody would be able to get into Yarrabilba because it’s an island.’

The duo, who work in rapid response, promptly rallied their friends to organise a truck and rang their supervisor and control centre for permission to work.

‘We had two jobs – a tree took down a main and a pillar was run over,’ Jeremey says.

‘It was really muddy, we had limited gear and couldn’t get the truck to the pole so we had to get the ladder to climb the pole with all the gear we had.’

By Monday afternoon power was back on and neighbours were cheering from their homes.

‘It felt really good, we could hear people screaming with happiness when the power came back on and the Facebook community pages went off,’ Jeremey says.

Members of the local Yarrabilba community group were ecstatic, hailing Jeremey and Gene as ‘Energex champions’. 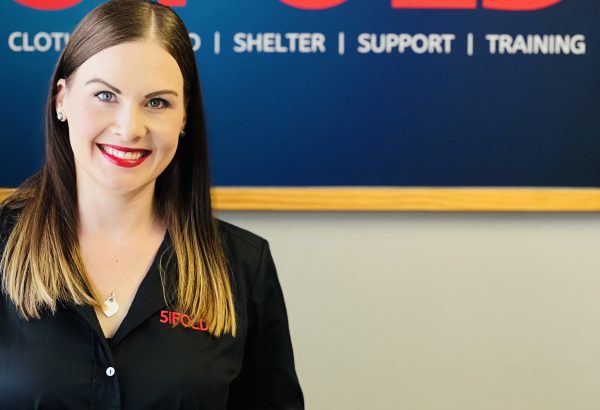 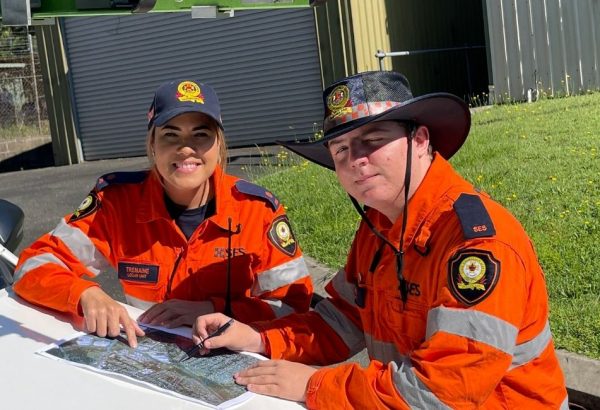 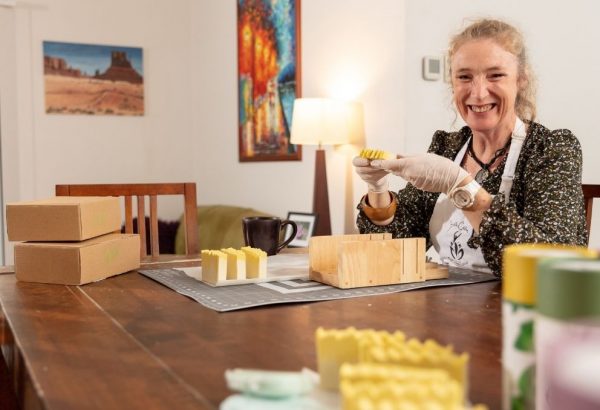