The force of nature may have delivered an unexpected outcome for those who enjoy the skate park facility at Tygum Lagoon in Waterford West.
Floodwaters in early March were so powerful that they moved the heavy skateboard ramps in the park (pictured below) as well as inundating homes and causing other damage across several Division 5 suburbs.
Deputy Mayor Jon Raven is determined to ‘build back better’ and use the opportunity to upgrade the popular facility.
‘The current was so strong as the river roared through Tygum Park it snapped the bolts that hold one of the ramps in place,’ Cr Raven says.
‘Rather than just put things back the way they were, I know people who use that skate park would appreciate if we build it back better.
‘We’ll make the skate area bigger and improve the layout of the ramps, as well as seeing what else we might add to this popular park to make it
even better for our community.’ 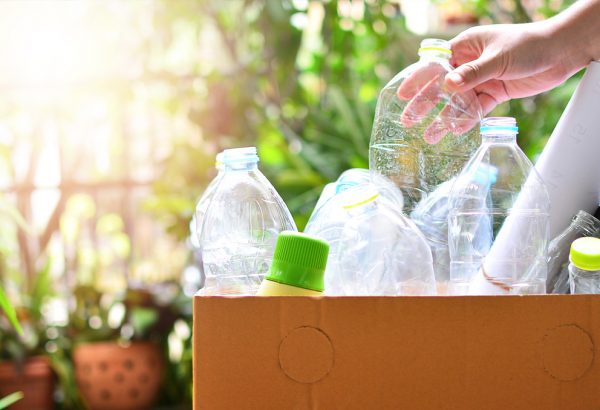 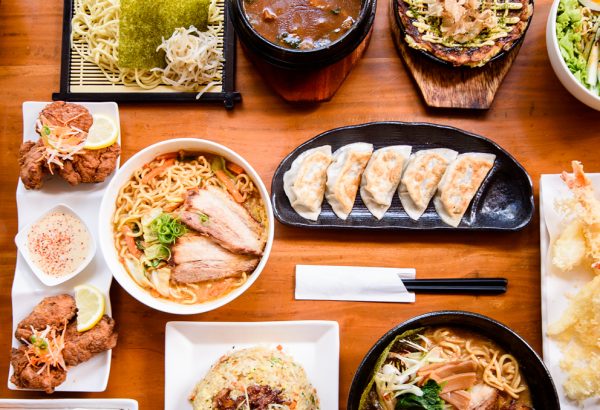