Three South East Queensland Councils have joined forces to deliver a regional recycling facility that could start construction next year and divert tonnes of waste from landfill.

The $1.8 billion SEQ City Deal announced on Monday will support a raft of waste reform and infrastructure, with the potential for projects to include an innovative plan from Logan, Ipswich and Redland City Councils (SEQ sub-regional waste alliance) to build a regional Material Recovery Facility (MRF).

The proposed facility, which is estimated at around $30 million, could handle up to 60,000 tonnes of recycling annually.

Alliance Steering Committee Chair and Ipswich Mayor Teresa Harding says the signing of the SEQ City Deal showed support at all levels of government for a collaborative approach to waste reduction, providing the alliance added confidence in its recent decision to progress to a formal tender for the regional facility.

‘The ink may be barely dry on the SEQ City Deal, but there is no time to ‘waste’, so we are moving ahead with our plans for a regional recycling facility we know will deliver real benefits for our communities,’ Cr Harding says.

‘This is a positive initiative to give our Councils greater control in recycling. With new technology and improved processes, our communities can play a leading role in diverting more waste away from landfill.

‘The community, and in particular our younger residents, will be able to see first-hand how the items in their yellow recycling bins are sorted and processed through the facility’s innovative education room and viewing platform.’

City of Logan Mayor Darren Power said the MRF facility will create local jobs and potentially save money for ratepayers.

‘The project promises plenty of jobs during construction and ongoing once the facility is up and running, which is a great thing for the region, state and nation,’ Cr Power says.

‘Building our own MRF will mean recyclables can be processed and sorted in Logan. They will then be made available to local businesses in the region and will take us closer to the zero-waste future we all aspire to.

‘Not only are there environmental benefits but there will be potential cost savings over the long term which will benefit ratepayers.’

Redland City Mayor Karen Williams says the finalisation of the City Deal provided the ideal foundation to move to the next phase of this regional collaboration.

‘Waste is one of the largest challenges facing our communities, and by working together we know we can deliver for our residents now and in the future,’ she says.

The tender process is expected to be finalised mid-year. 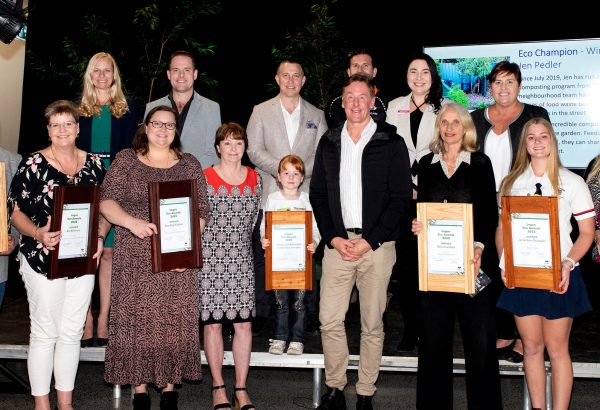 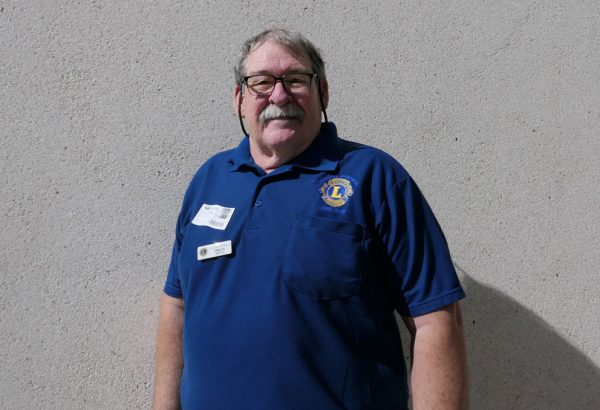 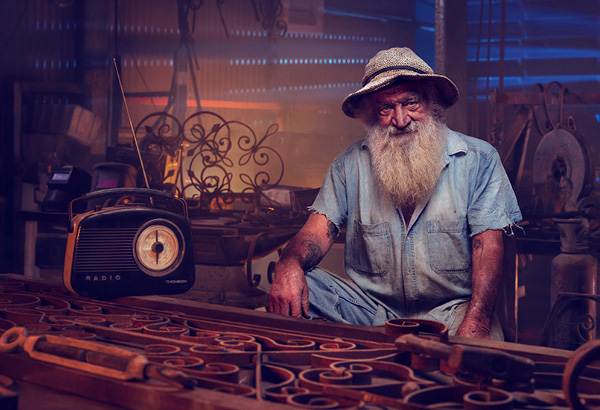 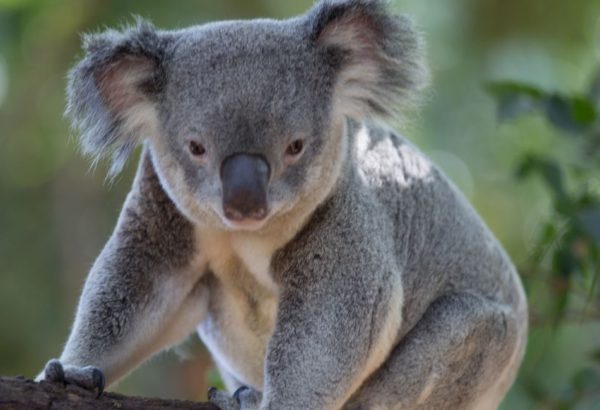