How this award-winning school made competence cool

These badges are a hallmark of the school’s innovative Attitude to Learning (ATL) Framework, which was recently announced as the State Winner in the QSuper Showcase Award for Excellence in the Secondary Years.

For Year 9 student, Kayden, this badge has shaped how he views learning and goal setting every day.

“I used to get in a lot of trouble during primary school, so I had to change my behaviour. Now I try not to get into trouble daily and try to be my best self,” he says.

The ATL Framework is doing away with the traditional focus on grades, intervention, and correction. With a points-based system and the use of elements like badges, the program motivates students to keep learning with a strong emphasis on engagement, student acknowledgement and early interventions.

Each classroom displays a visible ladder where students are given regular feedback relative to their level of engagement. The framework is simple – positive actions accrue points while numerous negative incidents result in monitoring cards that require daily check-ins. Student success is celebrated more frequently, with public acknowledgement at weekly assemblies and rewards like badges, carnivals and raffles.

“You want to try harder so you can get more points and achieve awards such as ATL badges. There are awards for those who behave well,” says Doxa.

Weekly rankings are also released to recognise the top scorers. The public celebration of success in the system has chipped away at historically negative stereotypes linked with academic achievement. At Browns Plains, doing well in school provides them with a sense of pride and encourages self-efficacy.

“When you achieve good things, you feel well and you can show your parents and they will be proud of you,” says Doxa.

The points-based system also encourages camaraderie and healthy competition between students. For Kayden and Doxa, the competitive component is what they love about the ATL framework.

“We like having a daily competition to see who can get the most points,” says Kayden.

Lisa Collins, a maths teacher and coordinator in her sixth year at the school, has witnessed firsthand how the ATL framework has transformed the narrative around learning.

“It’s completely different. Students are much more engaged, productivity has increased and academic achievement has increased,” she says.

“The system is at the forefront of every student – students can see very clearly where they are at to get higher and if they’re underperforming.” 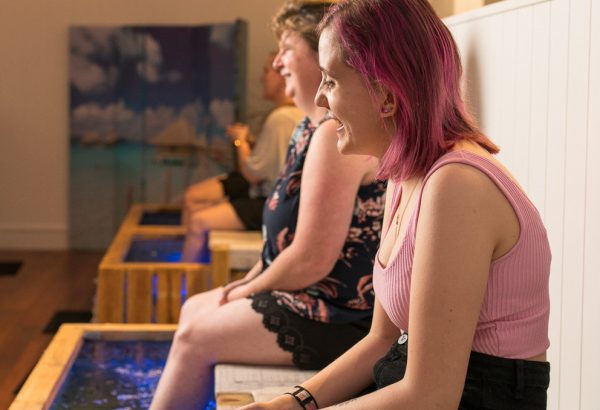 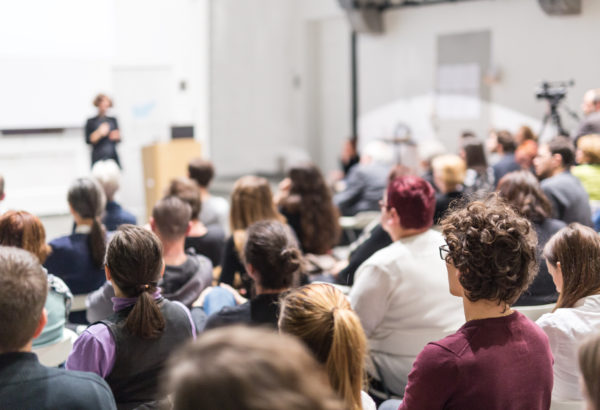