A LOGAN company ranked at Number 13 in the Australian Financial Review’s Top 100 fastest growing start-ups has almost doubled their staff in 2021 – and looks set to expand even more in the coming months.

Lithium Battery Systems, based in Loganholme, began the year with a dozen staff and now has 26, including three directors.

Director of Operations Spencer Smith said it was a nice way to be recognised, and that the past couple of years had been bigger than he had imagined.

He said when the company first launched in 2015, they spent time on research and development, eventually starting to make batteries in 2017.

“We used a research and development tax rebate from the federal government to develop our battery management system, and that really allowed us to have that time to get the product right – we wouldn’t be where we are now without that,” says Spencer.

The company, which supplies batteries for golf carts, marine, caravans, and a range of other items from the recreation, commercial and military sectors, took on its first staff members in April 2020.

“The growth has been massive,” he says.

“Investing in our people is really important. Our batteries are made by hand using hand tools – it is not something that will ever be able to be done using robotics – so it really is the most important thing.

“The demand for the product has always outstripped our ability to supply because lithium is the flavour of the month – and I think it will be for a long time as the use of lithium has really taken off.”

Spencer said Logan was the ideal location for his business, and he always aimed to use Logan suppliers, and hire Logan people, where possible.

“I like working with people close by and building up those relationships in the region,” he says. 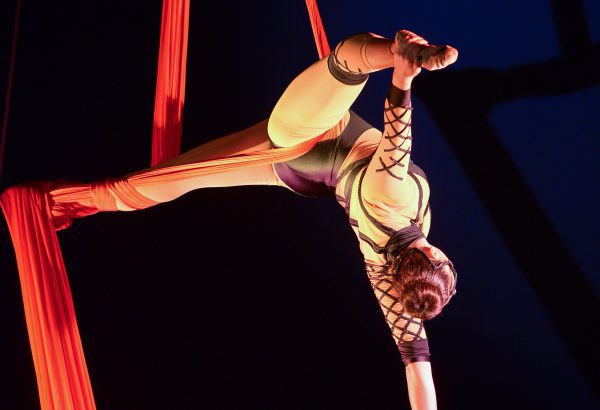 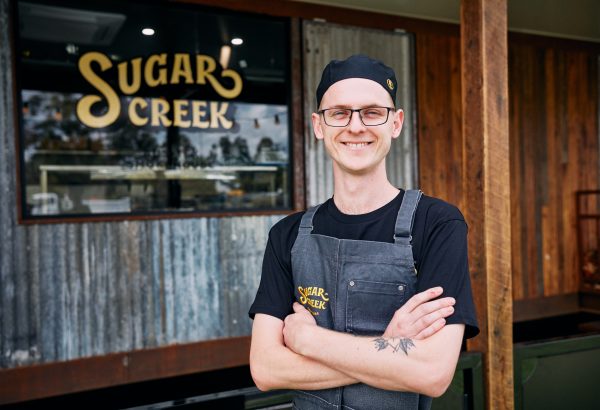 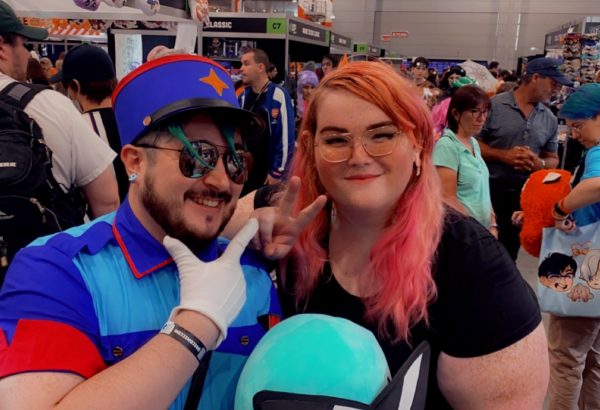 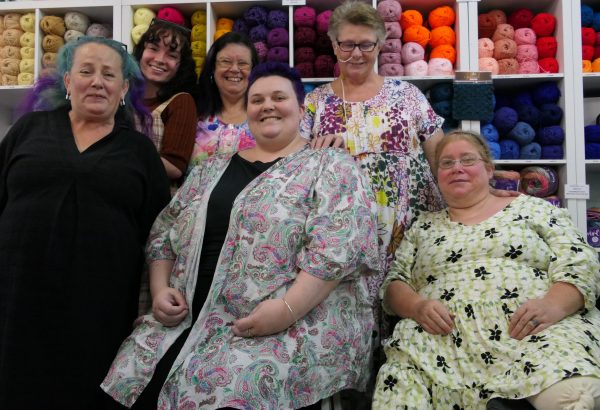