Pride. It’s not something the City  of Logan has ever been short on.

The Logan community has always had a clear sense of who we are and what we represent. But it hasn’t always been easy for us to be recognised for our strengths beyond our own borders.

A new campaign from Logan City Council aims to change all that.

The Proud City campaign, launched on 15 November, is edgy and engaging and bound to spark conversation.

The centrepiece is a short video that aims to change the narrative for the City of Logan, supported by billboards, bus shelters and an in-depth digital marketing campaign.

City of Logan Mayor Darren Power is unapologetic for the bold new approach.

“The City of Logan is raw, real and diverse, and we’re happy to own that,” he says.

“We are in a new era for our city, which makes it the perfect time to strengthen city pride and remind the
rest of the world who we are.”

At the heart of the campaign are six local champions, chosen to represent the diversity of people and lifestyles
in Logan.

“We are in a new era for our city, which makes it the perfect time to strengthen city pride and remind the
rest of the world who we are.”

“Instead of telling the rest of the world who we are, we’re showing them, through the stories of our people,” Mayor Power says.

“Individually, these people are  fascinating and inspiring. Collectively, they start to paint the picture of who
we are as a community.

“This campaign will also flip some long-standing Logan stereotypes in clever, meaningful and authentic ways.”

Campaign taglines include “No one ever called us boring”, “Mavericks, makers and innovators”, and “Culture is our DNA”.

“We know that perceptions won’t change from one initiative, one campaign or one tagline. But this is a great place to start, and it’s only the beginning.” 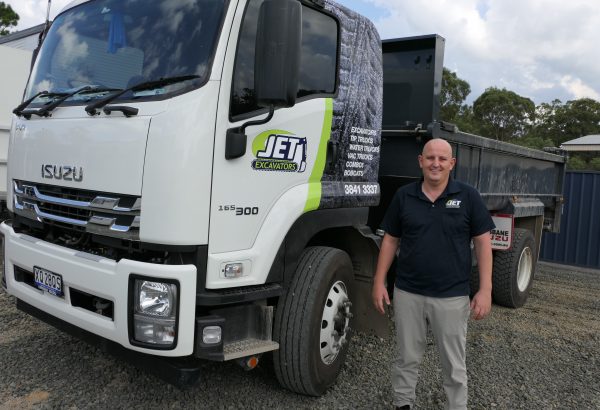 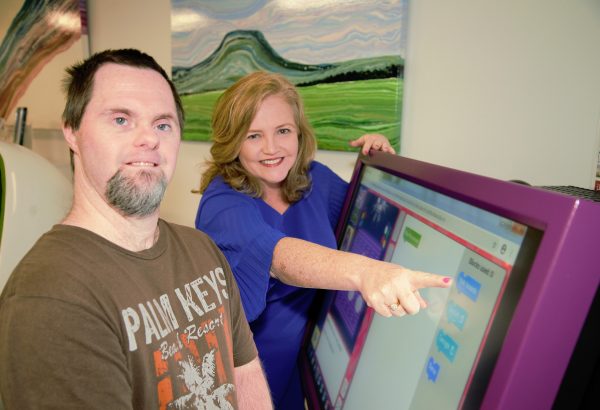 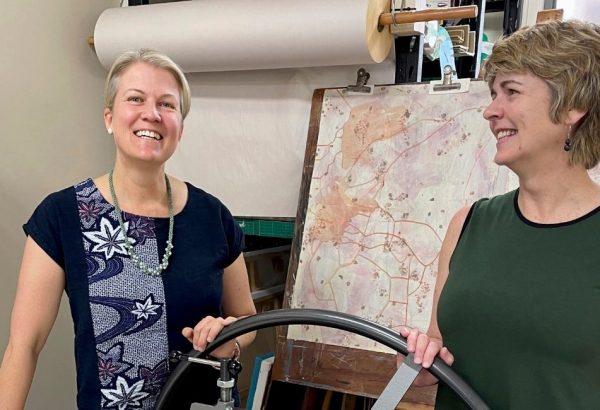 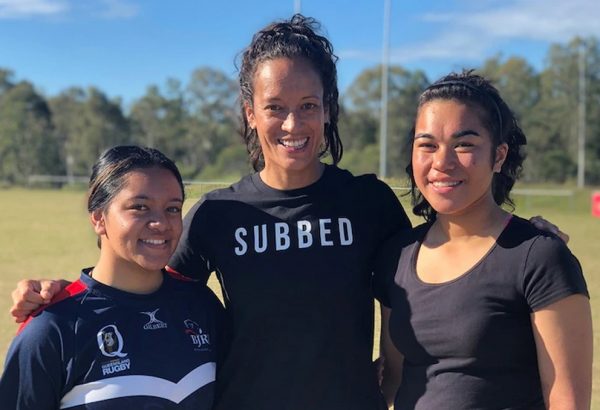