Locals may have noticed recent enhancements in some Division 11 parks, including:
• 2 electric barbecues at Flagstone Park, which is a popular venue with families thanks to its water play area, adventure playground and picnic area (signage is also planned in the near future to help visitors move around)
• the completion of the Spring Mountain Reserve trail signage project, which included 74 new signs to help people safely navigate the walking trails.

Works are under way at New Beith’s Richard Wilson Park for an all-access toilet connected to the bus stop, along with 2 car park bays and a drinking fountain. In addition, works are planned later this year for:
• Lavelle Park at Greenbank to replace existing picnic shelters and wood-fired barbecues
• an all-access two-cubicle toilet facility at Homestead Park, Flagstone
• new playground quipment at Settler’s Park, Flagstone
• Ison Park – new Pump Track to be delivered.
Other improvements are in the planning and design phase for Lavelle Park and Punter Park, Greenbank. 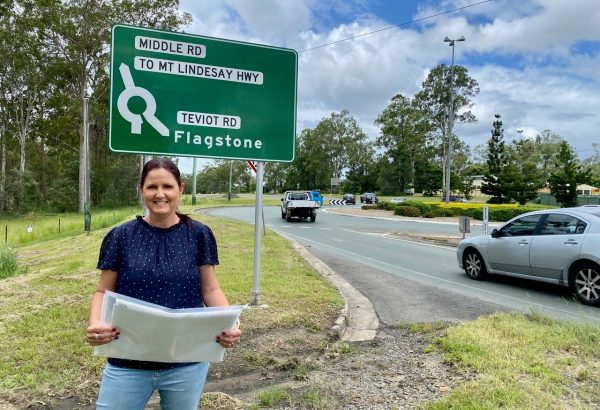 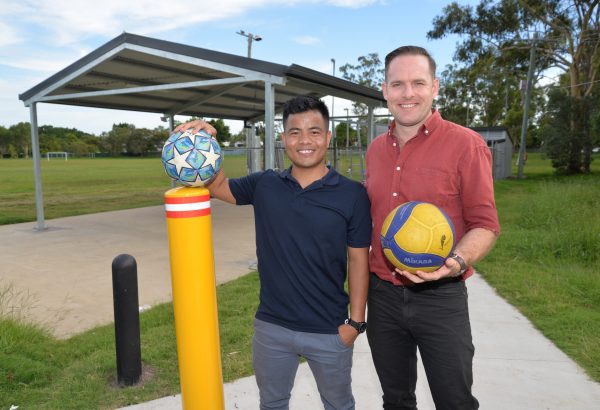 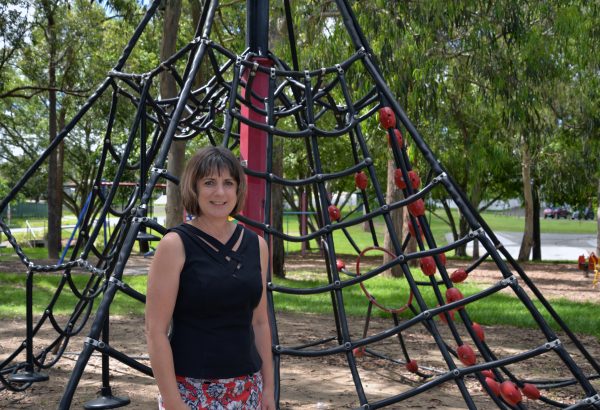 Playground set to spring to life 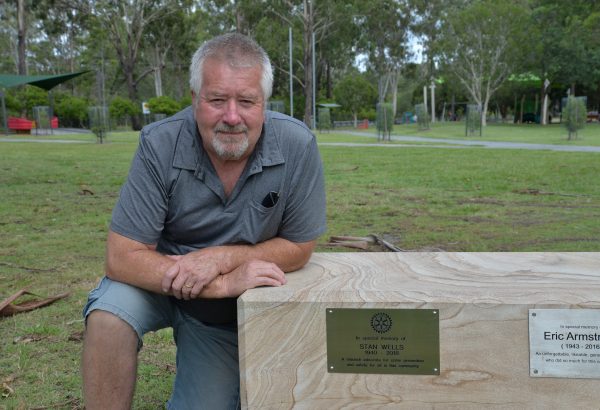